The Mob attack that took the life of Sunday David Imoh, the Band’s sound Engineer, and hospitalized the band’s saxophonist (Francis Olatimji ) and keyboardist (Philip Balogun ) remains a nightmare not only to the Band members but also to their families and the general public.

That faithful Thursday just like every other Thursday for the Band (LEGACY360 BAND) to perform at various occasion venues.

The Sound engineer (Sunday David Imoh) and one of the keyboard players who mounted the same bike had an argument over (Money change) with the Okada rider (AN ABOKI) at its destination on Admiralty road – which resulted in what became a Cold-Blooded Night. The other Okada riders (that were of the same tribe) came out and avenge their brothers which turns out to be an attack on the 2 band members of the Legacy360 band group. 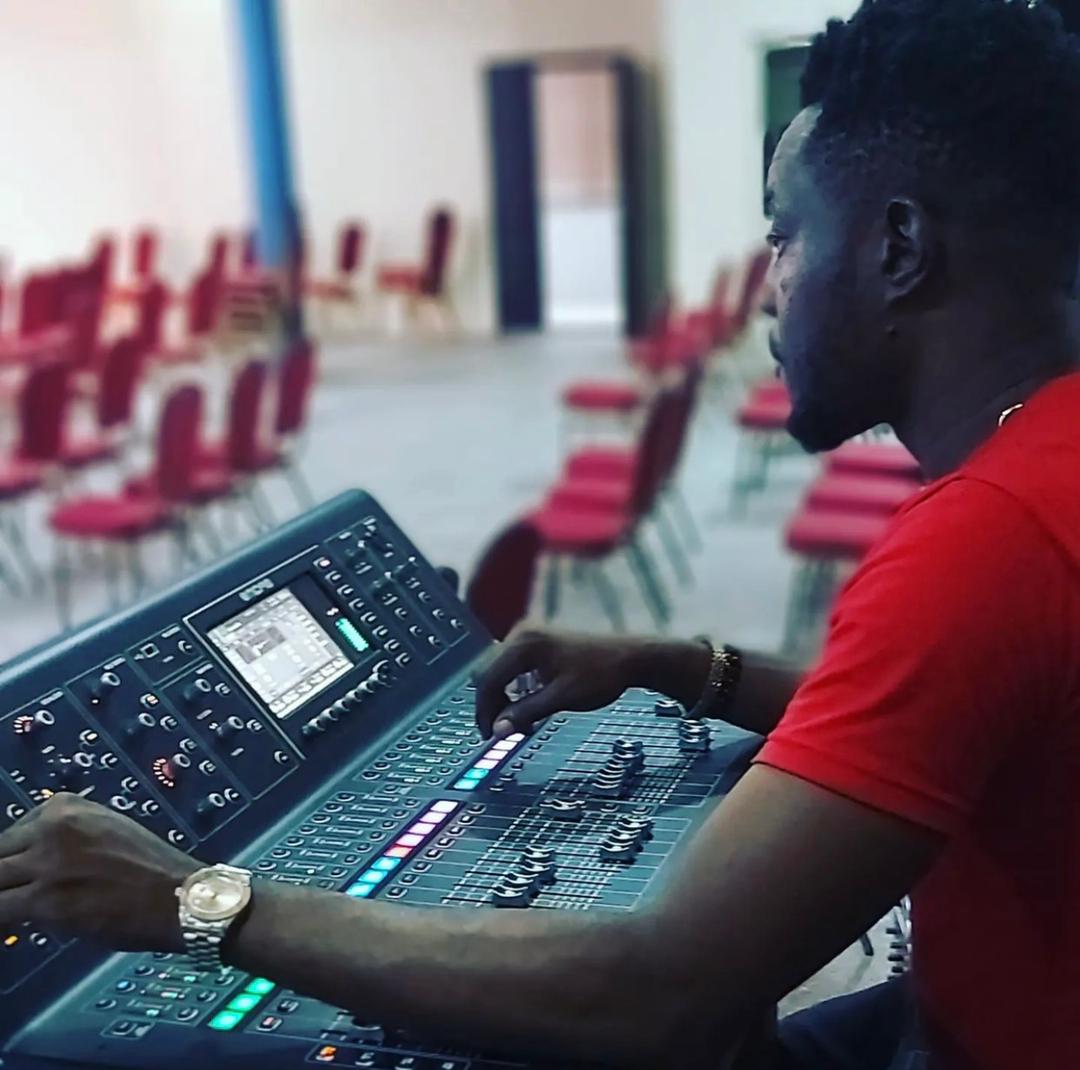 This Band members were humiliated, suffered some beaten to a pulp, and the sound engineer SUNDAY DAVID IMOH lost his life right there and was BURNT right there on the road.

Even worse, The saxophonist that was to play for the night heard about what was happening while the fight ensued, as he went off to settle not having a full grasp of what was really going on. On getting there, he was also beaten to a pulp. 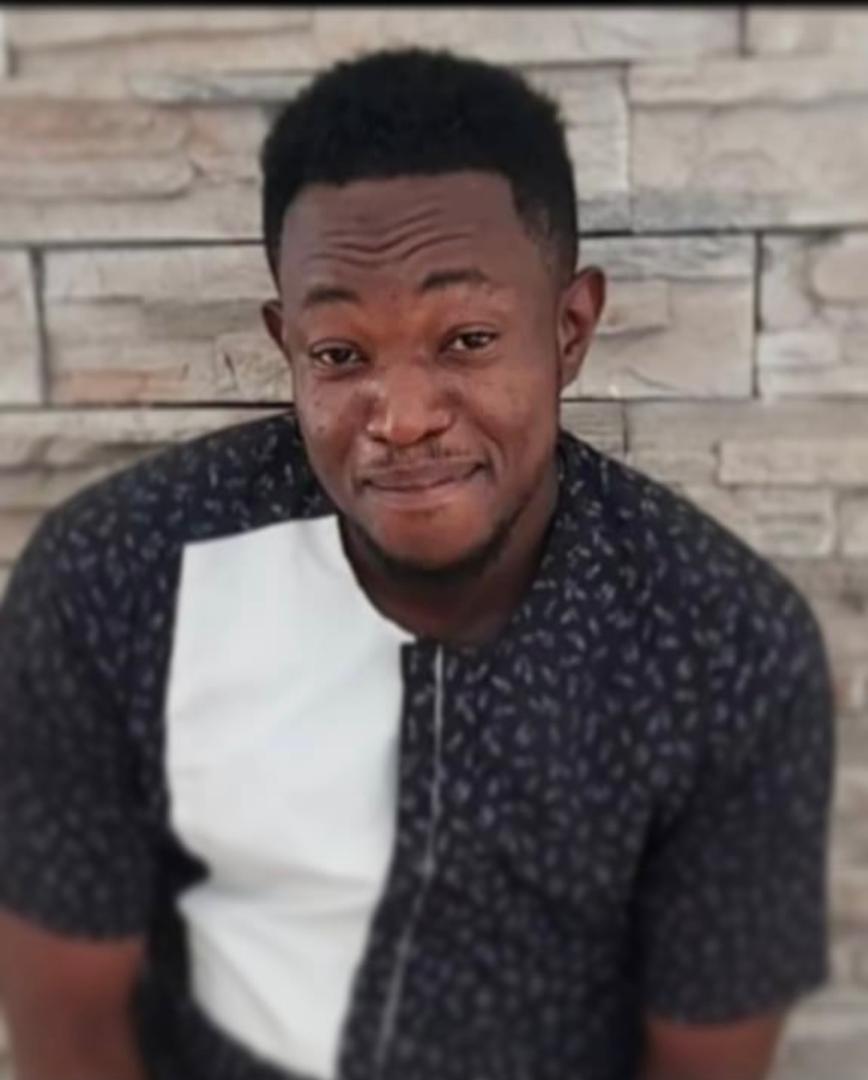 The saxophonist (Francis Olatunji and the Keyboardist (Philip Balogun ) had to be taken to the emergency unit of the hospital where they were later admitted.

These are young men that went about the normal business of playing music.

There should be every need for the right Justice.
We mourn with the band and family of the deceased and the wounded music giants.